To be happy, successful, and content in life, surround yourself with people who not only accept you exactly for who you are, but who demonstrate the willingness in their own life to fully express who they are.  These are the people striving to be the best person they can be – a person who fully embodies their truth.  When you’re around people like this, they inspire each other to live their truth – fully alive. 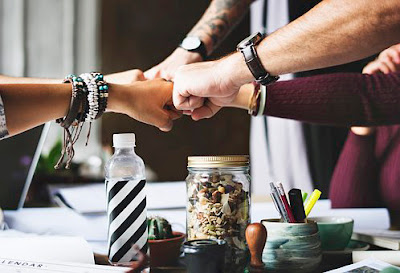 The people you surround yourself have an effect on you – more than you imagine.  As John Rohn, the American entrepreneur, author, and motivational speaker stated,“You are the average of the five people you spend the most time with”.  In my own life, and in my work I’ve seen how true this is.

When you’re around people who really go for it in life, you’re inspired to do the same.  When one of you has a setback, the other people or person encourages you to get up and try again.  It’s through their words and their example that you’re encouraged.

What we observe affects how we act

Art Markman, P.H.D, wrote an article  in psychology today, on how infants were influenced in their actions by what they saw – just by viewing pictures of people.  In a study, infants were shown different photographs.  The infants who were shown a photograph of more than one person, even when those people weren’t looking at each other, reacted differently than the infants who were shown photographs of only one person in the picture, or images that didn’t look at all like people.
The infants shown the photos of two people together, would later help an adult pick up something that the adult had dropped.  They were much more likely to help and interact with the adult.  The infants who viewed the other photographs didn’t help at all. 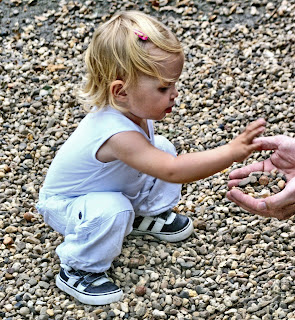 If the behavior of infants is affected simply by photographs of people, imagine the impact your closest friends, family, or significant other have on you when you’re interacting with them in person. Especially on a daily basis.

You’re wired to fit in – why it’s important

Humans have an innate need to fit in and be accepted by the group.  We’ve evolved as social animals and are biologically wired this way.  Being accepted represents survival to us on a very basic level.  Because of this wiring, we conform in order to fit in, both in a conscious way and an unconscious way.  The need to conform can lead to anxiety when we don’t feel like we belong. We’ll even go out of our way, subconsciously to sabotage our success in an effort to belong to our group of peers. Because of this wiring, the people you spend the most time with have a profound effect on your life.
If what you want in life is to be able to fully express who you are – the strengths, gifts, and desires you want to bring to the world, be selective in who you spend the most time with.

Book a complimentary call to learn discuss ways to release any blocks that stand in your way.
Contact Info:
sumi@sumijones.com
(805) 265-9063
Santa Barbara, CA 93101
If you’d like to receive notifications of events, discounts, and future blogs, sign up below