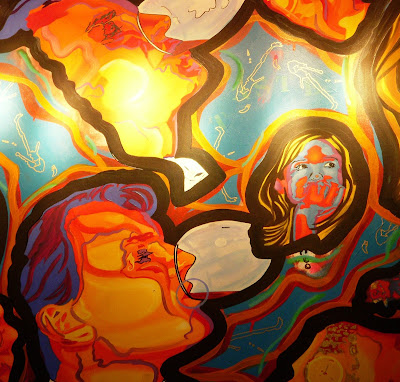 Alison Armstrong  has spent years interviewing thousands of men in order to understand how they differ.  She did this as a way to find the right man for herself because until then she’d had several failed relationships. What came about was an entire of courses, workshops, books and dvd’s devoted to educating both sexes on the differences between them and how they can learn to have stronger relationships because of these differences. Two of my favorites are:

Making Sense of Men: A Woman’s Guide to a Lifetime of Love, Care and Attention from All Men, and Understanding Women: Unlock the Mystery.

These books, or audio courses, help both genders understand how we differ and how to navigate healthy and happy relationships.

What I’ve learned is these differences hold true for all relationships.  Whether it’s with our children, our spouses,our friends….. 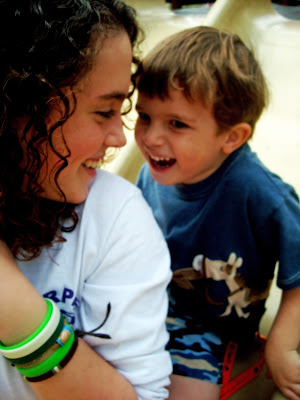 And even our co-workers. 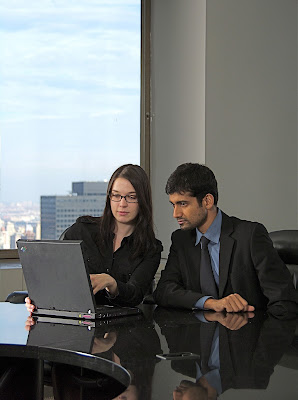 When you take the time to learn about the differences, you’ll gain an understanding of what drives a person.  In situations where you once were baffled, or even upset by their actions, you now have a different point of view.  If you’re a woman, you suddenly realize your co-worker was focusing on what he considered the most important aspect of the project, rather than ignoring your input.  Or you might realize your husband wasn’t ignoring you on your drive to the restaurant, but because of the way his brain differs from a woman’s, he was focusing on driving you both there safely. While his focus is on the aspect or driving and finding the restaurant, it can be difficult for him to carry on small talk.  This is not good or bad, it’s how the male and female brain differ.

What guys need to understand about women, is when we’re overwhelmed, many times we only want to vent for a moment.  We just need to get it out.  We’re not looking for you to fix it.  Most times you can relax without feeling you’re responsible for making it better or coming up with a solution to the problem. There are times when we only want someone to listen..  This takes the pressure off the guy to make us happy. He doesn’t need to try and come up with ways for us to cope with an issue. Yes, there are times when we need your input and advice. But most times, we don’t.  This gives you the opportunity to be supportive by listening while the pressure is off of you. 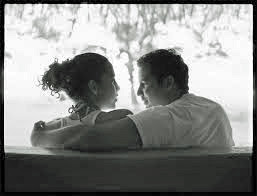 If, as men and women, we take the time to have a better understanding on how the opposite sex is wired, both mentally and emotionally, we gain a valuable asset in knowing how to communicate with them.  We also learn how to improve our relationships by addressing exactly what the issue between us is.  When we understand how the opposite sex thinks or feels, many times the issues don’t even come up because we realize they weren’t an issue in the first place.

If we can recognize that everyone we know is doing the best they can, given their own set of circumstances, and that the differences between men and women are just that – different ways of moving through life, we stand to bring more compassion and acceptance into the world.  When people speak of world peace, this is where it begins – with each individual doing their part in learning to understand and have compassion for others.  I encourage you to take the time to learn about the differences between men and women.  Once I did, it completely changed how I viewed the opposite sex.

To identify and release any blocks you have to fully valuing yourself, book a complimentary call.  We’ll discuss your goals and how you can let go of what blocks you.
Contact Info:
sumi@sumijones.com
(805) 265-9063