Do you feel resentful towards someone?  You know it doesn’t feel good, but you’re not sure how, or if you want to let go of this resentment. What if you knew resentment was damaging to your physical health? Would you still want to hold onto that resentment? Or would you try to find ways in which to let it go?

It’s been said, “Holding on to resentment is like drinking poison and hoping the other person dies.” 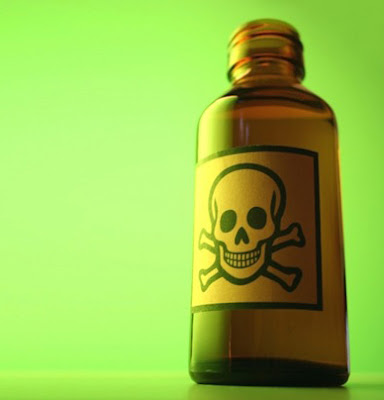 We’re the ones who suffer any damage, not the other person.  In fact, according to Carsten Wrosch, an associate professor of psychology at Concordia University in Montreal and author,  “studies have shown that bitter angry people have higher blood pressure and heart rate, and are more likely to die of heart disease and other illnesses.”

Dr. Charles Raison, clinical director of the Mind-Body Program at Emory,  states that feeling this way in the short term might not be dangerous – it might even be helpful to fight off an enemy – but the problem with bitterness is that it goes on and on. When our bodies are constantly primed to fight someone, the increase in blood pressure and in chemicals such as C-reactive protein eventually take a toll on the heart and other parts of the body. Physiologically, when we feel negatively towards someone, our bodies instinctively prepare to fight that person, which leads to changes such as increase in blood pressure.  “We run hot as our inflammatory system responds to dangers and threats,” he says.  “The data that negative mental states cause heart problems is just stupendous,” Raison says. “The data is just as established as smoking and the size of the effect is the same“.

But maybe you have a situation you’re so angry about that you feel it’s impossible to let go of resentment.  Would you like to let go of the resentment, but feel you suffered such an injustice, you’re not sure that you can? 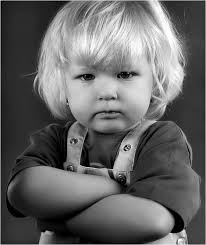 When you realize your health and happiness are more important than holding a grudge or resentment, you can choose to let it go. You have to decide if holding on to these negative emotions is really worth it.

What if you can’t get past the anger or feelings of hurt?

Sometimes it’s not as easy as we’d like to let go of the resentment and anger.  Sometimes we still feel the emotions quite strongly.  This is where either EFT, or FasterEFT can be helpful. It helps you move quickly through intense emotions. You can work out the anger and resentment in a fairly short amount of time, giving you the ability to easily let it go.

One thing to remember, is to be as specific as you can be when tapping.  Below is a general example of how to tap.  However, to completely collapse the anger and resentment, you’ll want to work through all the parts of what happened to you to cause the resentment.

Letting Go of Resentment – Steps you can Take

Below I’ve included examples of some EFT rounds you can use to release these feelings.  If you’re unfamiliar with the EFT Tapping points or technique, here’s a link explaining how to do EFT.

Before starting the rounds, it’s helpful to get a gauge on the intensity of the emotion you’re dealing with. In this case anger and resentment.  Rate the level of the emotion from 0-10.  0 being no intensity at all, and 10 being the highest possible level.  After a round or 2,  you’ll recheck the intensity to see how it’s progressing.

Take a breath and see how you feel.  What’s the rating on the intensity scale of your anger and resentment if you established a *SUD level rating before you started?  Keep tapping and exploring the different aspects of the resentment and why you might be holding on to a small portion of it, if it doesn’t move out completely.  Work on it until the intensity level is at least as low as a “2” or “1”.

Once you’ve let go of all of the resentment and anger, it’s nice to finish with a round of positive tapping. Below is an example:

With EFT, the more specific you can be, the better your results are.  If you can identify the cause of the resentment, as well as any accompanying emotions, you’ll have a better rate of success in letting go of all of it.

Here’s to letting go of resentment and living a life full of happiness and ease.
If you want to find out how to let go of resentment so you can find ease, book a complimentary call.  We’ll discuss your goals and see if we’re a mutual fit.